6 Things a DNA Test Can Tell You About Your Health. 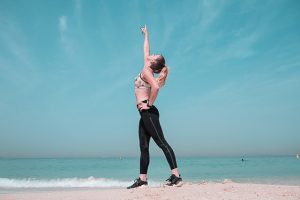